Ten Things to Avoid When Purchasing a Camera System

There are certain things that you want to avoid when selecting a camera system. Some of these things will plauge you right out of the box and some of them develop over time.

This is the number one thing to avoid when purchasing cameras. 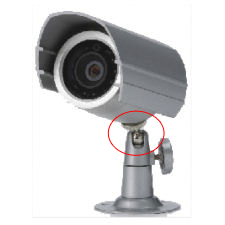 When purchasing a camera under $250 this is the number one thing to avoid. There are many quality cameras under $250 dollars, but you’ll always regret buying one with this type of bracket. The thumb-turn is always a dead giveaway your dealing with junk. These cameras work great initially but after only a few months of being in the weather, heating and cooling, having birds on and around them, and the general pressures of wind and the other elements they begin to sag. After climbing a ladder and adjusting them two or three times there worn out and there is nothing you can do. The cameras will sag down and stare straight at the ground in a matter of days after adjusting. There are good pivot brackets on the market that you’ll find in higher end cameras but they generally are made of of heavy duty industrial gears and there will usually be two points of adjustment. When purchasing cameras on a budget try to stick with vandal dome style cameras that have no moving parts to fail.

2. Avoid Cameras With No Name or Knock Off Image Sensors 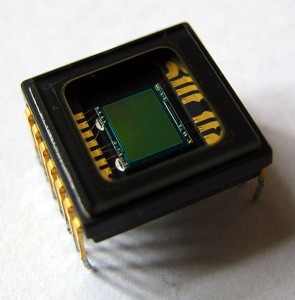 7. Avoid Cameras With No Warranty 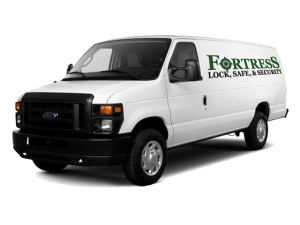 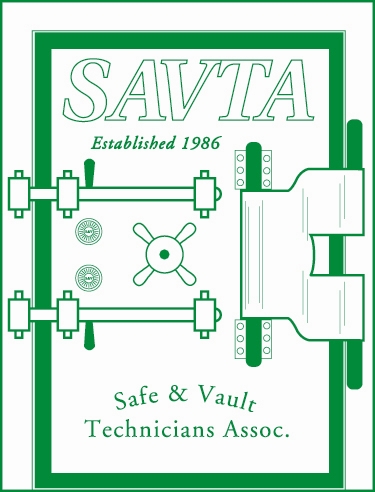